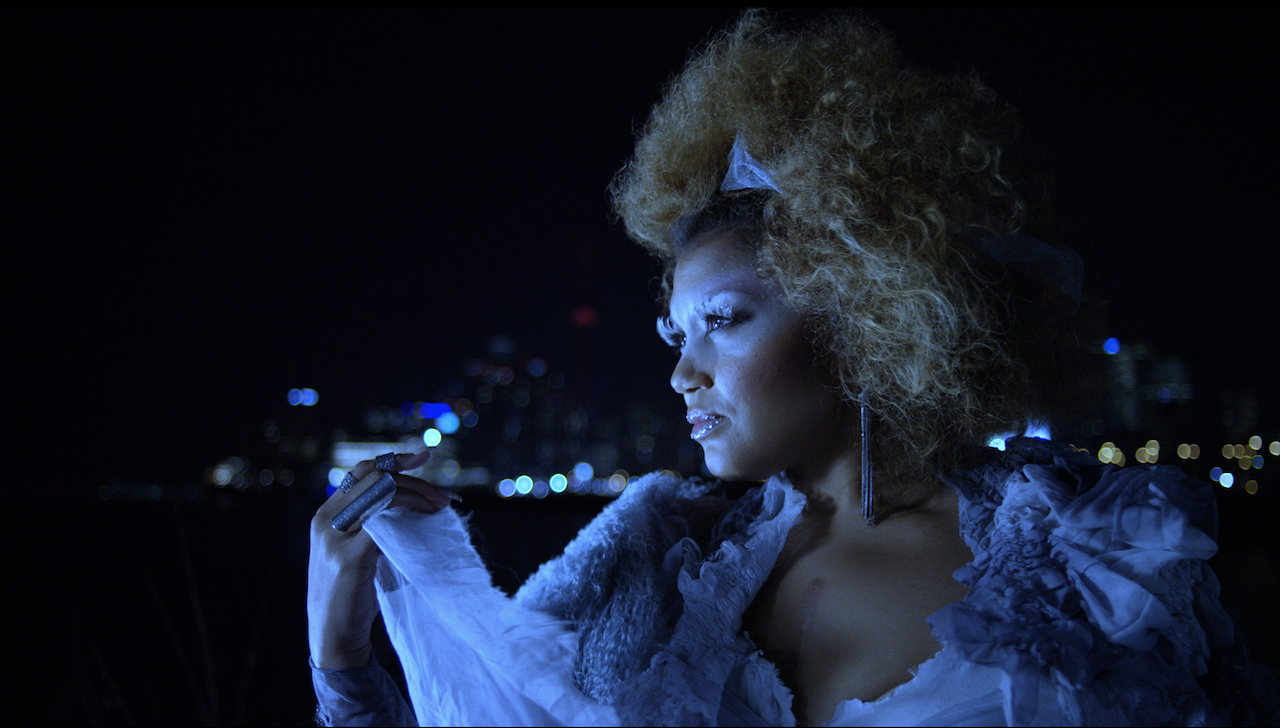 In an abandoned futuristic ghetto haunted by Caribbean spirits and the posse, Young Ti-Jeanne’s spirit demands she obey or someone will die.